The St. Kizito Foundation's roots trace to the end of the Ugandan civil war, helping young children assimilate back into society and have a future.

In 2001, Fr. Dunson traveled to Uganda on an academic sabbatical to visit a fellow priest from seminary. Although the pair had to cut their visit short, the struggles of the children-soldiers swept up into the militia to fight in the civil war greatly moved Fr. Dunson. Additionally, many of these boys' parents perished, leaving nowhere to return home.

Fr. Dunson started the St. Kizito Foundation to help a few boys assimilate and return to society. Since then, this small endeavor has flourished into the St. Kizito Foundation, which has supported thousands of boys and girls in Uganda. Fr. Dunson chose St. Kizito as the patron saint and name for our organization because he was one of a group of Ugandan martyrs who suffered death rather than renounce his Catholic faith. At the time of his death, he was only 14 years old. St. Kizito symbolizes the struggles and unending faith of many students in Uganda. Today, Fr. Dunson resides in Northeast Ohio and travels to Uganda annually while remaining involved with the foundation. 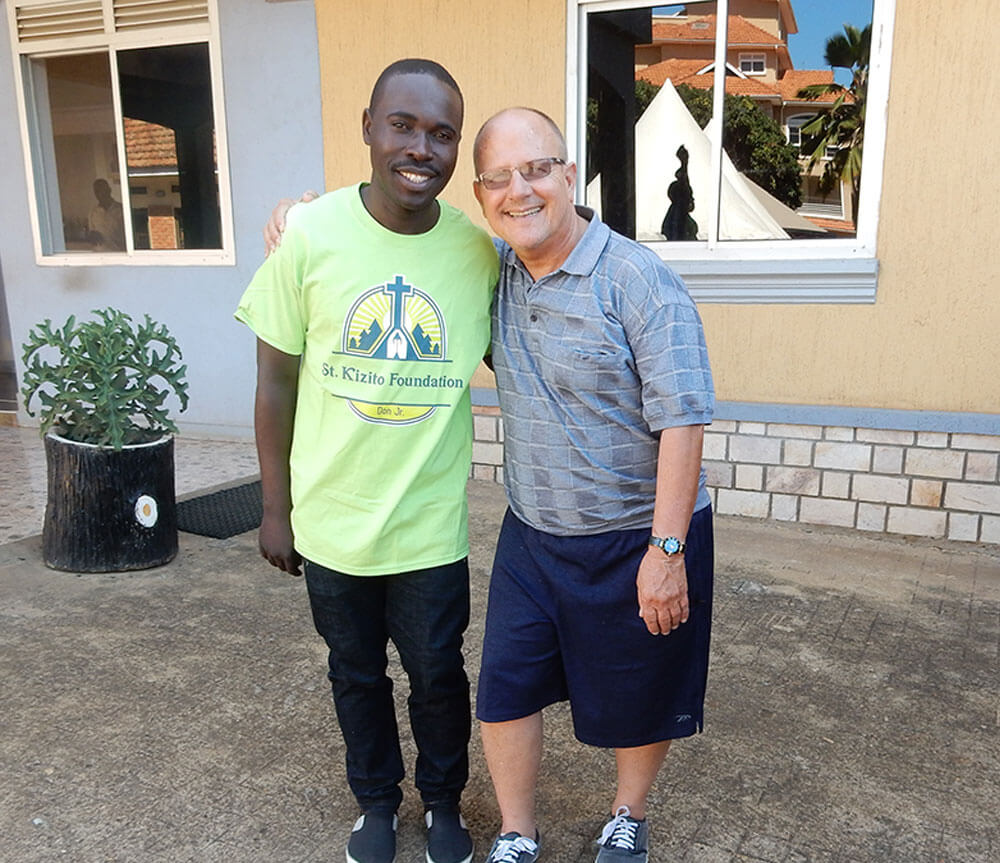 The St. Kizito Foundation's humble beginnings helping child soldiers at the turn of the 21st century have blossomed into a transatlantic scholarship foundation that supports approximately 300 students annually. Our primary focus is to provide students with appropriate and sufficient education to help them earn a living and attain success in life. Our students enroll in schools of their choice based on school and government standards of acceptance. St. Kizito's counselors and staff assist students to determine the best placement.

Fr. Dunson travels to Uganda and learns about the plight of child soldiers, later creating the St. Kizito Foundation. 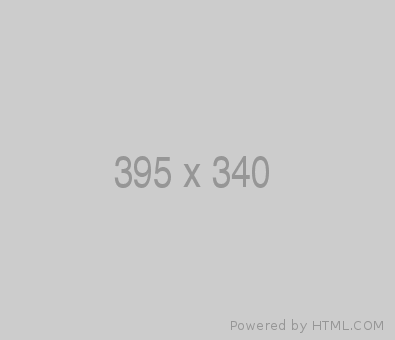 The first students receive funds from Fr. Dunson to pay for room, board, and tuition through the St. Kizito Foundation.

Funding for the St. Kizito Foundation increases to help support 50 students in primary and secondary education.

The St. Kizito Foundation continues to grow due to our donors and provides funding for over 150 children.

Scholarship assistance from the St. Kizito Foundation expands again to include over 300 children in Uganda.

The global coronavirus pandemic forces the closure of all schools in Uganda, including St. Kizito's in Gulu and Kampala.

Our Board of Directors

The St. Kizito Foundation Board of Directors is a dedicated, all-volunteer group of extraordinary individuals who give their gifts and talents to further our foundation's impact. Our board is a working board, with each member chairing one of our numerous committees.

For over 20 years, the St. Kizito Foundation has helped children in Uganda prosper with schooling and life skills because of our donors' generosity and ongoing support. There are many ways to be a part of the St. Kizito mission. Click below to explore upcoming events, donate, or sign up for our email newsletter.

St. Kizito hosts multiple events each year to support our students and engage with the community.

Support our scholars in Uganda by donating to our 2022 Annual Fund. $350 educates one student for an entire year.

Stay up-to-date on the latest St. Kizito Foundation news and help grow our audience by signing up for our newsletter.

This website uses cookies so that we can provide you with the best user experience possible. Cookie information is stored in your browser and performs functions such as recognizing you when you return to our website and helping our team to understand which sections of the website you find most interesting and useful. You can read St. Kizito's Privacy Policy here.

This website uses cookies so that we can provide you with the best user experience possible. Cookie information is stored in your browser and performs functions such as recognizing you when you return to our website and helping our team to understand which sections of the website you find most interesting and useful. You can read St. Kizito's Privacy Policy here.

Strictly Necessary Cookie should be enabled at all times so that we can save your preferences for cookie settings.

If you disable this cookie, we will not be able to save your preferences. This means that every time you visit this website you will need to enable or disable cookies again.

This website uses Google Analytics to collect anonymous information such as the number of visitors to the site, and the most popular pages.

Please enable Strictly Necessary Cookies first so that we can save your preferences!